Which smartwatch is the best one?

I’ve had quite a few folks ask me recently which smartwatch I would recommend. Since I have been wearing smartwatches for well over two years and have worn five different ones this year for at least a month each, I am a logical choice for this query. The question is not a simple one to answer. It is becoming as hard to answer as the “what car I would recommend” question. The answer depends upon what you are looking for.

Here is a quick summary of my opinions about each of the smartwatches I wore this year:

Does that mean I recommend the Microsoft Band to folks asking what to buy? Again, it depends. Here are the main factors I encourage folks to consider when making their choice:

I hope my impressions of the smartwatches I’ve lived with this (and last) year will help you decide what smartwatch is right for you or to give as a gift. Even though the market is changing quickly, I expect it will be a long time before there is one smartwatch to rule them all! 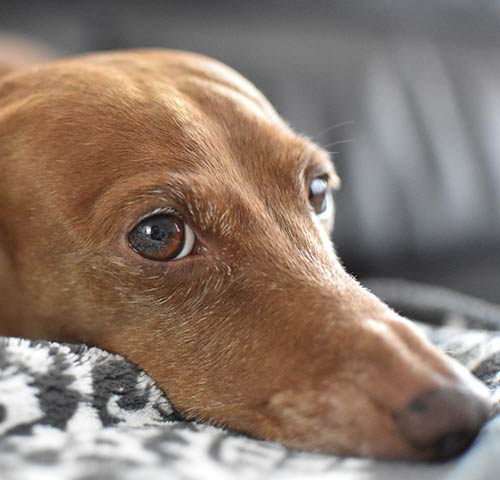 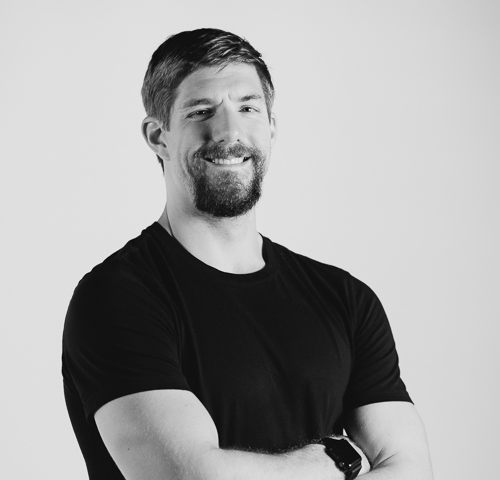 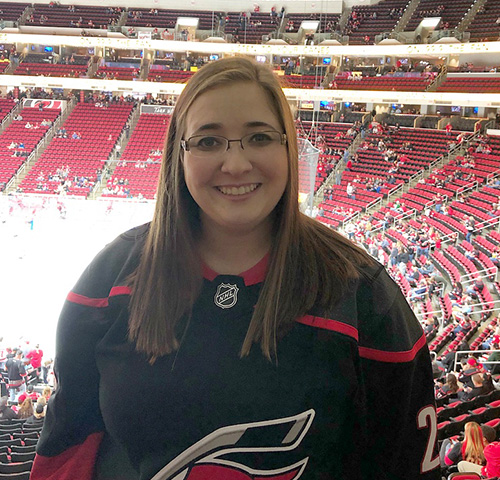 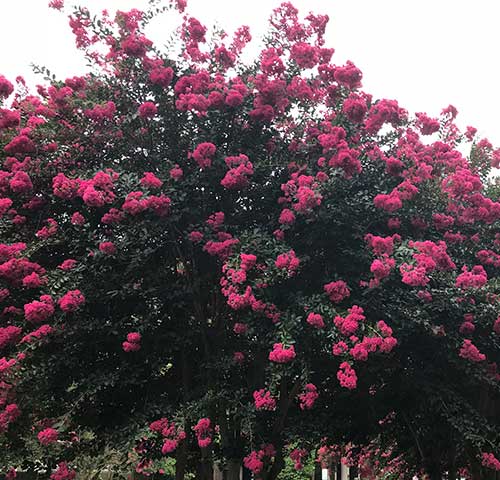