Server performance can affect your whole business. If the drives in your servers can’t handle heavy workloads, your business might not be able to support its growing customer base—limiting its ability to generate more revenue. Add the longer response times slower drives can cause, and you might increase customer dissatisfaction, potentially losing you customers and revenue.

SATA SSDs, once embraced by enterprises as an affordable flash storage option, haven’t increased their transfer speeds in over ten years.1 According to the Serial ATA International Organization (SATA-IO), there are no plans to extend SATA bandwidth beyond its current 6Gb/s transfer rate.2 Is it time for your business to consider life after SATA?

Across every configuration and study, the drives from KIOXIA, together with Dell EMC PowerEdge servers, outperformed the enterprise SATA SSDs.

This storage performance could benefit your business in multiple ways:

Read the reports for each study to learn how Dell EMC PowerEdge servers and RM5 Series value SAS and CD5 Series data center NVMe SSDs from KIOXIA could help your business discover life after SATA:

This blog was commissioned by KIOXIA.

At PT, we get hands-on with the latest tech products and bring you the facts you need to know in whitepapers, infographics, videos—and blogs. Here at Tech Review, we’re highlighting key benefits and methodologies from recent testing. 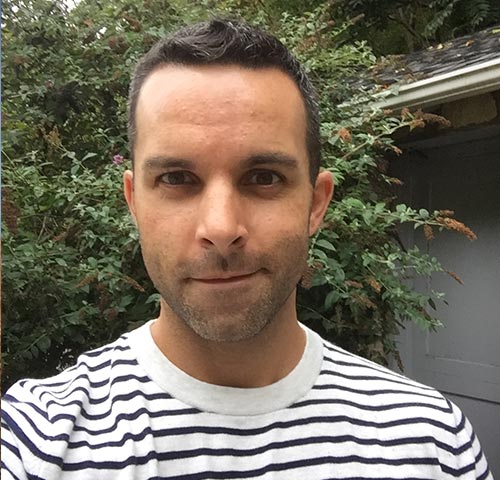 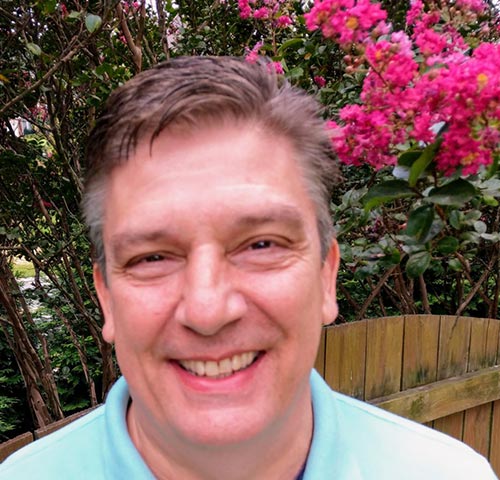 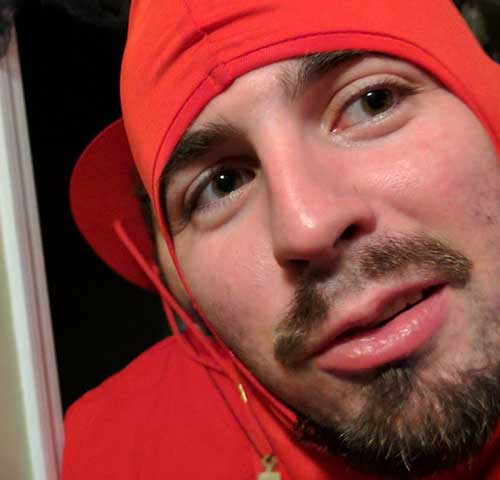 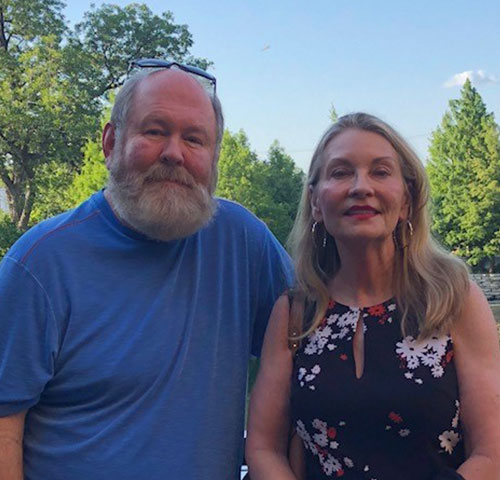