Skip to main content
A matter of facts | Instances 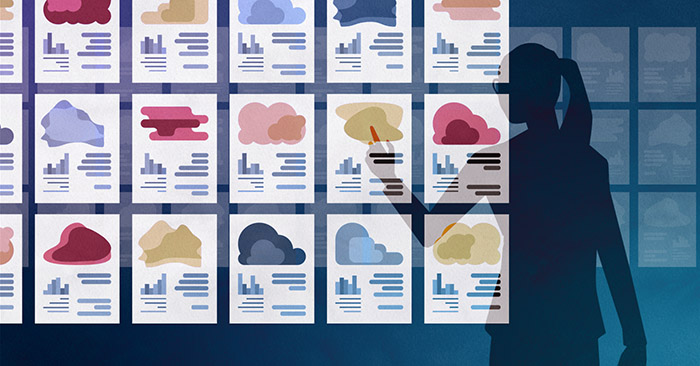 Choosing the right cloud instances to run your workloads isn’t an easy decision. It may be tempting to simplify the decision by just looking at the specs or using a single performance benchmark—but we recommend you avoid that temptation. As this study shows, no one benchmark can tell the full story, and it’s vital that any benchmark you use reflects the work you’re going to be doing.

For IT decision makers purchasing cloud instances, the SPEC CPU 2017 benchmark and its SPECint measurement are likely to be familiar. We used SPECint, along with eight other benchmarks, to drill down into cloud instance performance across multiple workloads using two different configurations of Microsoft Azure VMs. One Azure Ddsv5-series VM configuration was powered by 3rd Gen Intel Xeon Platinum 8370C processors, while the other configuration was an Azure Dadsv5-series powered by 3rd Gen AMD EPYC 7763v processors.

Learn more about how you can better understand potential cloud performance in this exciting new study. 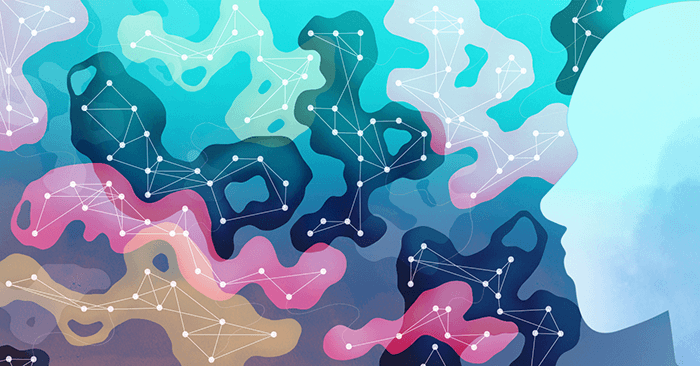 AI and machine learning in the cloud: Optimized instances
May 24, 2022 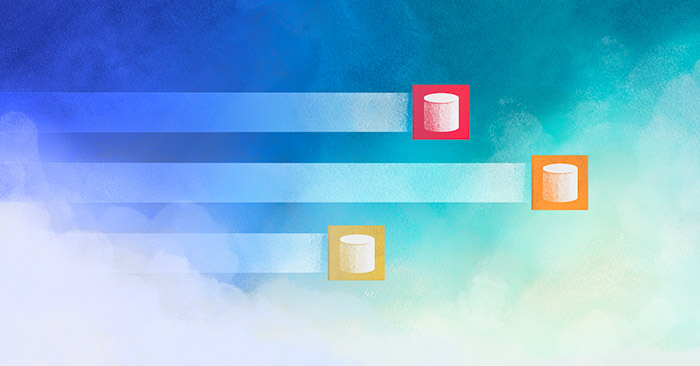 Just how much faster are newer cloud instances?
March 01, 2022

Principled Technologies is more than a name: Those two words power all we do. Our principles are our north star, determining the way we work with you, treat our staff, and run our business. And in every area, technologies drive our business, inspire us to innovate, and remind us that new approaches are always possible.